This pistol has been specifically designed by Action Sports Games to be used as a race pistol, with the real steel Variant being used in IPSC competitions around the world. The weapon boasts an impressive and realistic weighting, and has been designed to be a comfortable fit in the users hand. The pistol boasts cleverly designed ergonomics, meaning the grip is perfect to hold and all essential functions, such as safety and slide release, can be reached without removing your hand from the weapon. The weapon features a two stage trigger, meaning that the weapon can be pre-cocked to fire when placed into holsters, making for a faster initial draw. The weapon features a front lower rail, which allows the user to attach a range of pistol torches and lasers, and a 14mm CCW threaded barrel for the addition of suppressors, tracer units and other muzzle 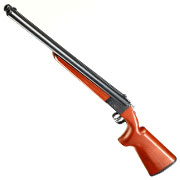 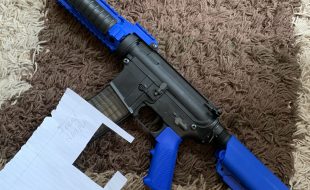 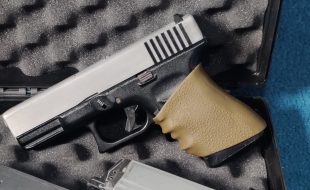 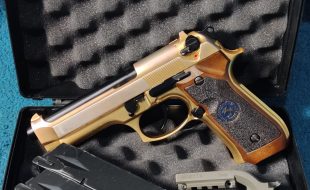