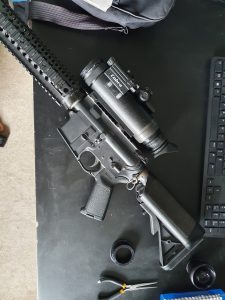 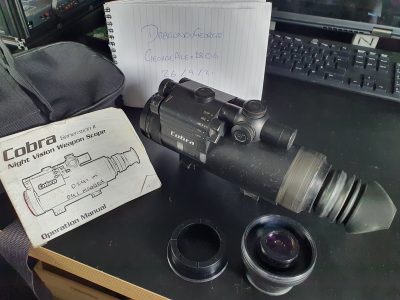 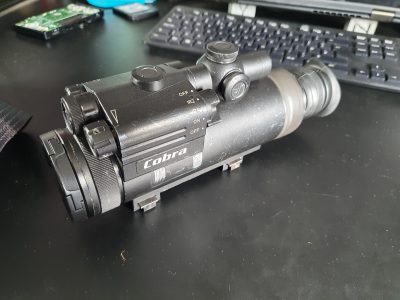 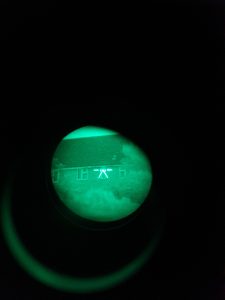 For sale is my gen2 NV scope.

Its old, its larger than modern setups, but it works and its fairly priced

used it during this summer for a few evening games but have now got a thermal sight on the way.

Price wise – i think £450 is fair, however im open to offers as being honest i dont want it just sat in a box getting forgotten abouts.

Gen2 is pretty robust, it works without needing to have an illuminator on (unlike gen1) and it isnt destroyed if you get caught by a torch.

As above, I’ve used it and its fine for airsoft use in outdoors where i used it. I would keep it, but its just not gonna be used.

if you want to collect, I’m based in Cambridgeshire. I have a video of it working i can send on whatsapp if interested.