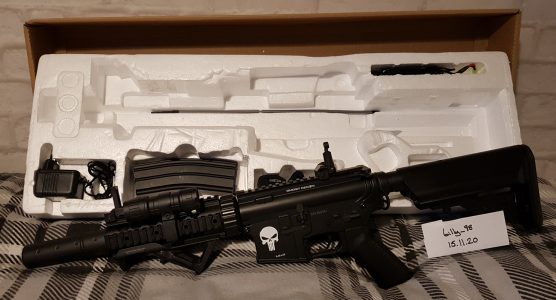 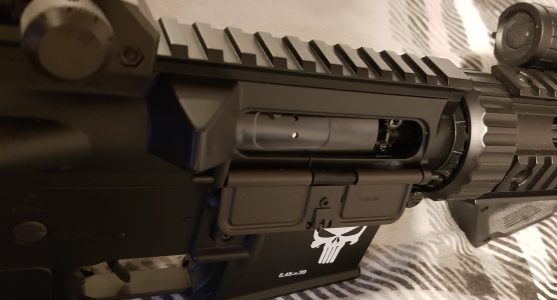 Cyma 513 m4 CQB
Used once, by my Cannon fodder nephew.
On its first outing it received the hole in the butt (Still solid and usable), rear sling plate also broke but been fitted with a new metal one.
The buffer tube was also plastic so this was changed for a alloy one, it was a little tatty but has been spay painted,better than the origional.

The suppressor has also been sprayed matt black as it was shiny and looks much better now.

Internally it is stock and like new as it was only used once.
No feed issues and does come boxed ( not pictured)

White stickers can be removed easily. 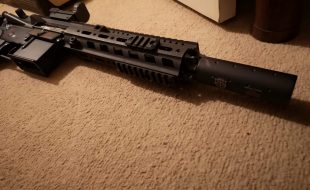 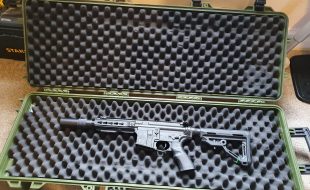 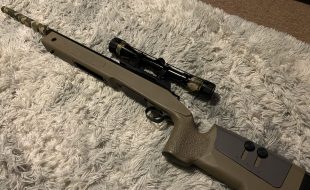