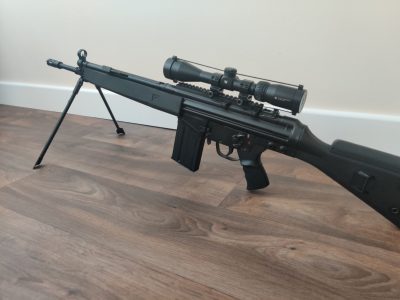 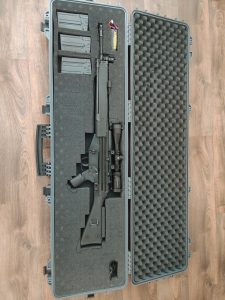 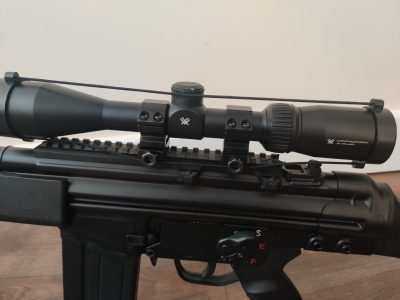 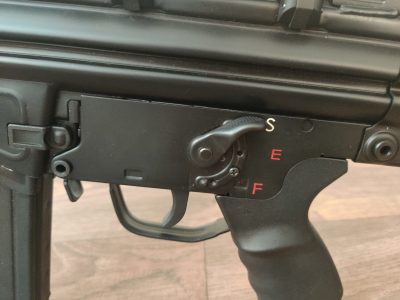 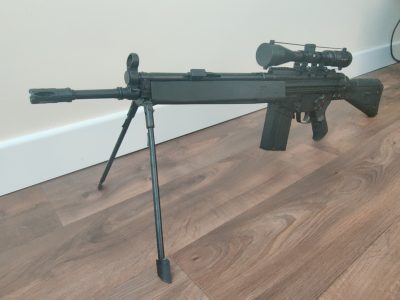 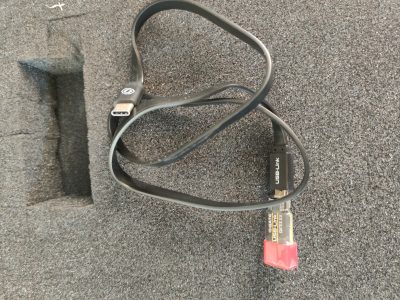 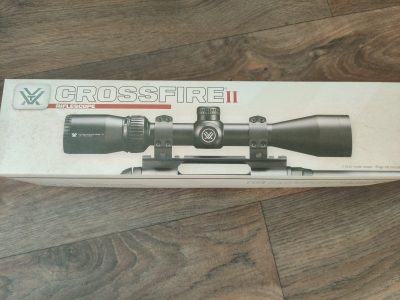 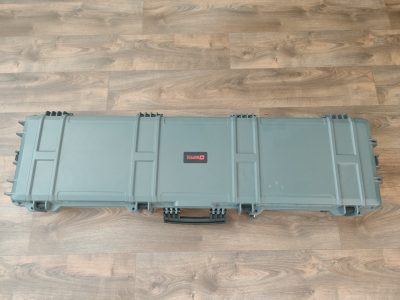 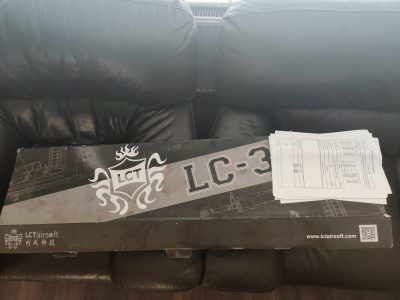 I’m selling my full steel LCT G3. It was upgraded and built by Fire Support for me end of 2018 and has barely been used since as been interested in other hobbies.

The following upgrades have been done:

Gate titan Mosfet
Prometheus 6.03mm (509mm) EG Inner Barrel
Tru blue bucking  and nub set up so it is flat hopped.
Sp130 spring bringing the FPS to around 430ish.
Semi auto locked, both by the mosfet and mechanically by a small grub screw on the fire selector

Fires very well and accurately to around 80M with a snappy trigger response thanks to the mosfet and high torque motor. It does come with an 11.1v lipo but I only used it mostly on a 7.4v lipo.

With the purchase it will come with extras being:

I still have the original box and paperwork from fire support of labour work being done/ price of the gun/magazines etc.

Any questions or offers let me know . Collection only or willing to meet within suitable distance.