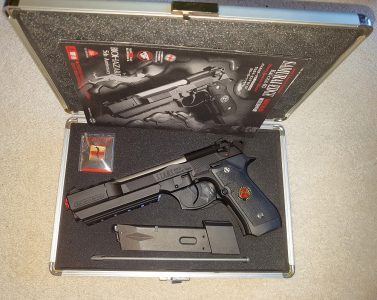 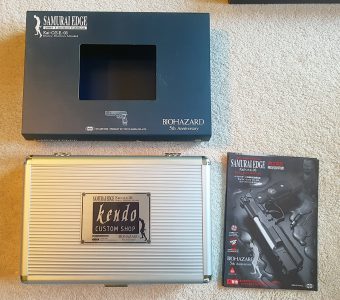 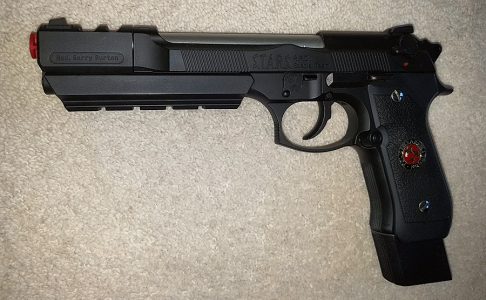 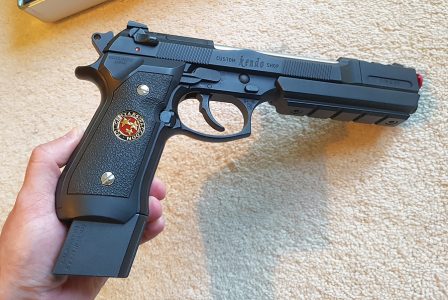 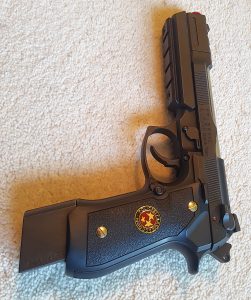 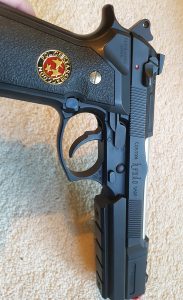 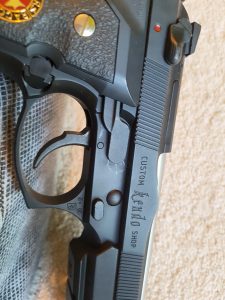 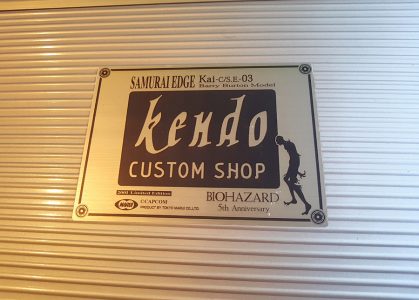 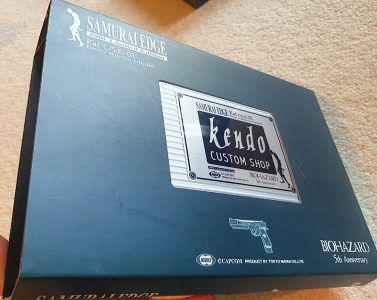 Complete in box with everything shown. Has never been used just sat in display cabinet for years

Some marks to box, magazine and to the frame between the trigger and slide (shown)

I want to move my guns on now as I no longer collect them, could use the money and the space

Will post via special delivery to cover its value, £15. Can collect if you want

I have 4 RE guns to sell. Been unsure of value now as I bought them like 10 years ago. Comparing to other listings they seem to sell for around this area. Have decreased a bit due to the issues mentioned above

I will consider reasonable offers 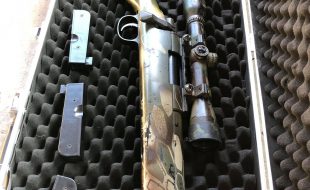 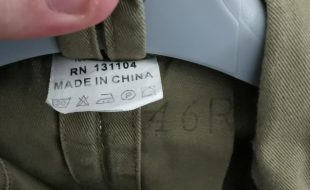 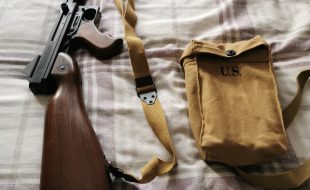 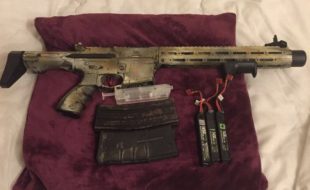