It was only a matter of time for our Airsoft Magazines, and that time is now. Airsoft Action is now going digital-only. To add to that, it’s going FREE!

They announced the following on Facebook with the release of the March 2020 edition:

“Over the last nine years Airsoft Action has become the most widely distributed airsoft magazine and is now available as a GLOBAL DIGITAL ONLY publication and if that news wasn’t big enough Airsoft Action is now FREE TO READ – NO CHARGE, NO SUBSCRIPTIONS, NO COMPROMISE!!

And as we go Global, we have created a Team of Contributors from around the world to write about airsoft where you are!”

This means any players subscribed to Airsoft Action will receive a full refund, it’s an entire shift of business model for the magazine; taking a similar path airsoft magazine – 020mag.

What does this mean for Airsoft Action? Well, many people have said print media is dead for a long time, and I somewhat agree. By Airsoft Action going digital only, there will be less overheads and printing costs, of course a smaller environmental impact too.

With the reader subscription being cancelled, Airsoft Action will see all future revenue primarily coming through advertisements and sponsored news.

From an advertisers angle, the airsoft viewer/reader numbers should shoot straight up, given how the magazine is now free.

With both that being said, I hope the quality continues to be as high and we don’t see too many adverts to offset the drop in revenue.

Ultimately, while I do feel a bit sad that we’ve lost a physical magazine in our hobby. It’s a decision which was absolutely necessary for the future of the magazine and I hope it pays off.

Are you a subscriber or casual reader of the magazine? Perhaps you’ve never touched it before. What do you think about this move for Airsoft Action? 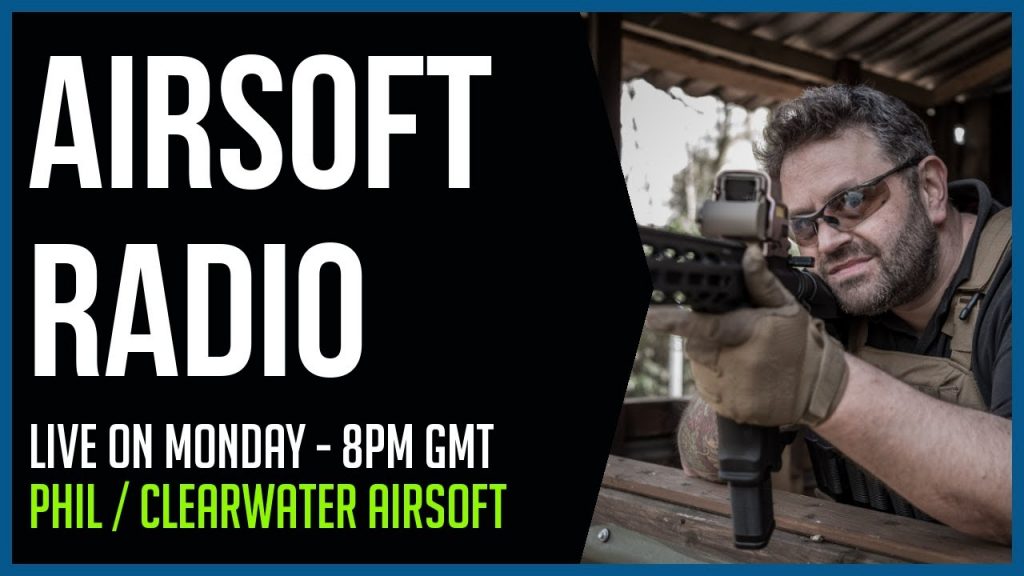 Today on Airsoft Radio we bring on Phil ‘The Power’ Bucknall, aka Clearwater Airsoft. Player for more than 25 years, he’s a contributor to Airsoft…