We’re not even through January but the guys at Airsoft Innovations have dropped two teaser videos for an upcoming product that’s launching in March.

If you’ve not heard of Airsoft Innovations before, they’re the creators of Burst, Tornado and Cyclone grenades. With a track record like that, you would presume their next video follows the same route…well maybe not? Take a look below…

Back in 2015 Airsoft Innovations showed off their Shotgun Technology known as the Quantum Engine, it shoots 16 BBs per blast, 350fps, and is shell ejecting. Is it skirmish-able? Apparently so but we never had the chance to find out as the project was shelved. Well…perhaps until now?

So, what’s your thoughts? Is this another grenade? Or something different? 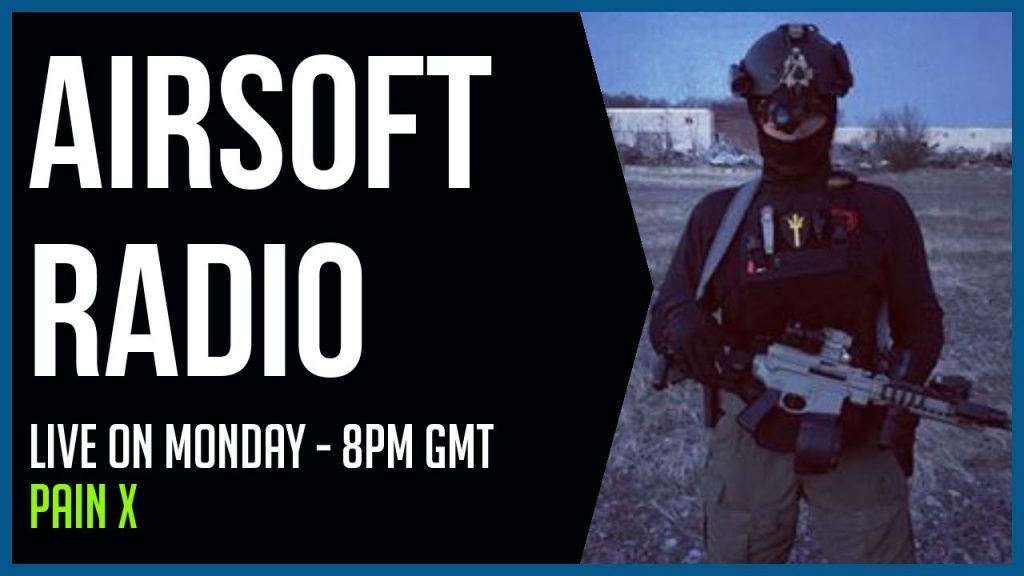 Before I played Airsoft, I thought you were all a bunch of Walts really… That’s exactly how we start the show with Templar Mike, an…