It was 3 months ago Matt The Musketeer released a video on YouTube which sparked the exciting question, when is he returning? Well we finally got confirmation, Matt sold his YouTube channel.

For those who don’t know, Matt The Musketeer was one of the leading airsoft channels on YouTube during 2015-2018 after transitioning from a gaming channel who focused primarily on Battlefield 4.

Battlefield 4 inspired the style and editing on his airsoft videos – which were polished with overlays, hit markers and music that made every video feel like an epic trailer.

In 2016, Jet ‘The Desert’ Fox featured him in a Player Spotlight and his subscriber count continued to grow but at a faster pace – especially amongst the American players.

What really stood out to subscribers was Matt’s crazy editing skills, having kill streaks that could have lasted all day just with some fantastic and smooth editing, which consequently started getting him a little hate over the years.

Mid 2016 Matt hit 100,000 subscribers and gained his YouTube Silver Play button, which is quite an achievement, something even to this day only a small amount of dedicated airsoft channels have achieved.

Love him or hate him, his channel continued to grow but during the start of 2018 we started to see a decline in video output and his passion started to decline.

Matt released one last video before putting out the following statement a month later.

Many subscribers speculated it was due to growing pressure from players with a grudge, making him not enjoy the game so much, others said that YouTube creation had taken his fulfilment out of playing.

Either way, most of us hoped it was going to be a short gap, and since Matt continued to do video editing outside of airsoft – a well deserved break.

Outside of YouTube, he continued to play airsoft and even made comments about how players stopped accusing him when the cameras weren’t recording. A sly knock at envious players who seem to attack popular Airsoft YouTubers.

Out of nowhere, Matt dropped a video at the end of the year which gave players a sign of a returning Musketeer…

Unfortunately, it was short-lived.

For on the inside circles there were rumours of channel sales and the cost to acquire the page. Then last weekend, Matt confirmed the sale himself.

So, it’s an end of an era for Matt The Musketeer as he leaves behind that channel, focusing on traveling and working on short travel films.

On a personal note, I’ve played against Matt at the Legion Airsoft Event and had no issues at all. We even managed to square up against each other during a street riot, the joys of an immersive event.

In 2016 I had once invited him onto the Airsoft Nation Live Show, but he declined stating that most of his audience was US related. Whether that was due to YouTuber’s general audience or perhaps the first sign of the UK community turning attitudes against him and the channel. It would have been great to hear some of his knowledge about opinions about making great YouTube content.

Talking about his channel, I’ve always watched airsoft videos for the entertainment and he did exactly that, and with a high quality.  No one wants to watch the content creator being tagged time and time again.

I would argue that these kill-streaks were not trying to be deceitful in terms of gameplay; but showing off a video editor with the skill and creativity to provide a high intensity and fast flowing action sequence.

Even now in 2019 I believe he still has one of the most engaging video styles, well ahead of the current airsoft YouTubers who sometimes offer more fluff than actual content.

Matt The Musketeer in it’s existing form will be missed, but I hope he continues to play airsoft while enjoying the success in his future ventures with the short films.

But, that raises my question to any existing subscribers…who is the new channel owner, and will it remain airsoft related?

I’ll let you know when more information has been revealed. 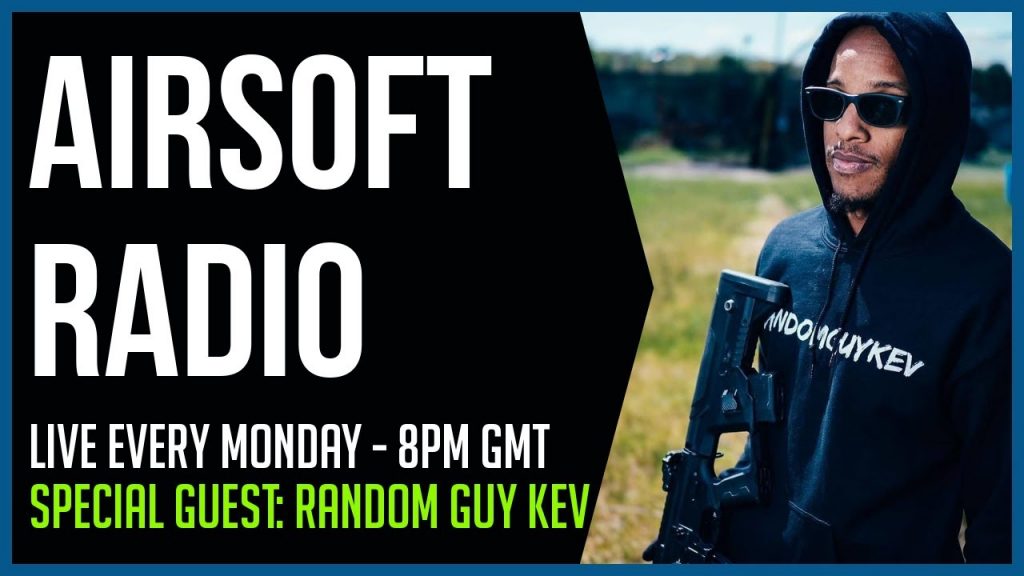 Have you noticed players intentionally going on the field to hurt each other? Whether it’s a bad day, or someone wants to get that clickbait…

Before I played Airsoft, I thought you were all a bunch of Walts really… That’s exactly how we start the show with Templar Mike, an…