We’re coming to the final of Season 1 of the Live show and this week we have an awesome show of two Site Organisers, Invicta Battlefield‘s Andy Wardley and SouthCoast CQB‘s Gary Byrne.

First on the Agenda is the ICAC, Inter County Airsoft Championships – we’re discussing the event results from this weekend and how the ICAC looks strong to grow through 2017. If you’ve never heard of ICAC before, it hits the middle ground between Competitive and Community events and so it’s important to ensure the games run appropriately with honour being a key aspect of the game. Both Invicta and SouthCoast have hosted their home county games and had a lot to say how running specific games is what makes these games work well.

We get an overview of both sites before going into the nitty gritty of what it takes to run game day, the importance of knowing the site choke points, flow for objectives and conflict resolution between players.

Invicta Battlefield is running a Weekender Event, pitched as an Airsoft Festival in the Summer (15th-16th July) which I’ll be attending – it’s lined up to be awesome event with plenty of Airsoft Traders, evening entertainment and plenty of fun-filled action through the day.

Big thanks to both these sites being open to the discussions, some of the questions could be seen as controversial and their openness was really appreciated. 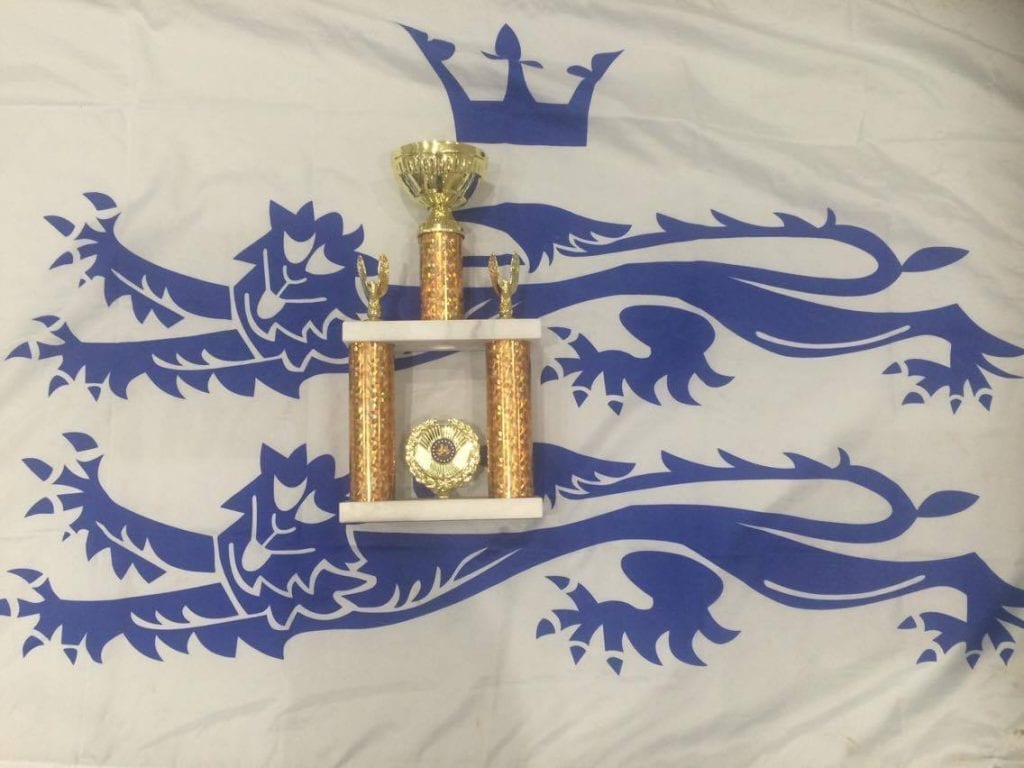 In 2016 one man declared war on a neighbouring county, challenging them to battle. His goal, find which county has the best team of airsoft…