You may have seen the T-Plug Initiative launched earlier this week, but what exactly does it mean? How does it impact airsofters and why should you consider switching to these connectors?

In the last 20+ years of airsoft we’ve seen major developments in batteries and their connectors, yet the mini-tamiya has always been the default connection from most manufacturers.

However, it’s not the most optimal and we’ve all heard stories of hot connectors melting, seen players pulling off the connectors during battery changes and of course plugs failing due to the long term effect of arching power.

Being frank here, most of these can be solved with mini-tamiya. You could change the prongs from an aluminium to a better conductor such as gold or silver.

To address wires and prongs falling coming out, you could solder the wires to the connectors rather than having them clamped against the bullet style pins.

But a mini-tamiya connection still suffers from only having a small amount of surface contact, as opposed to T-Plugs (most commonly known as deans). By the time you rectify the above issues, you might as well have replaced the connection with a newer connector and take advantage of the perks it brings.

With all that said, we now have to ask…

WHAT IS THE T-PLUG INITIATIVE?

Discussed at IWA2019, the idea is simple – get the players and industry to support the move to have T-Plugs the default connection by the year 2021.

They want manufacturers and retailers to switch to this connection on all lineups, rather than requiring a player to get it re-wired after purchase.

Titan Power found one of the biggest problems was finding a good, reliable source of connections and keeping the price down. They’ve now got a partner to solve this issue and are committed to keep the price the same all throughout 2019, and slightly increase with max 3% inflation correction yearly. There will be no Minimum Order Quantity (MOQ) and no lead time.

WHAT ABOUT OTHER CONNECTIONS?

Of course there are newer connections available, but most of these won’t fit universally across all rifle ranges, PDWs for example struggle with battery space already. However switching to a T-Plug won’t cause any issues.

Ultimately there will always be a percentage of players who have the latest connectors on their kit, but this is more about an industry stepping forward to use newer and smarter connector than the mini-tamiya.

But for the rest of the industry? It always comes down to cost effectiveness and player demand.

This is why players who sign up to the initiative petition help push the conversation forward behind the industry’s decision making.

I would love to see companies like Nuprol make the switch, especially around their own Pioneer lineup which is a favourite for new players.

Support is continuously growing but the current support as of July 2019 is as follows:

HOW DO I GET MY CONNECTORS SWITCHED TO T-PLUGS?

If you’re handy with a soldering iron, you can do it yourself. Just make sure you’re getting good connectors, whether it’s the official T-Plug, or an alternative deans connector from an electronic store.

Please note there are many low-quality clone connectors out there on Ebay and Amazon, so read the reviews and do your due diligence.

However, for most of us – it’s easier to send it to your local technician or retailer who can usually swap the connectors for a very minimal cost.

If you mention the connector change on a new rifle, most will perform the change for free.

HOW CAN I SHOW MY SUPPORT?

If you can’t explain the benefits of switching over, why not share this article with them. 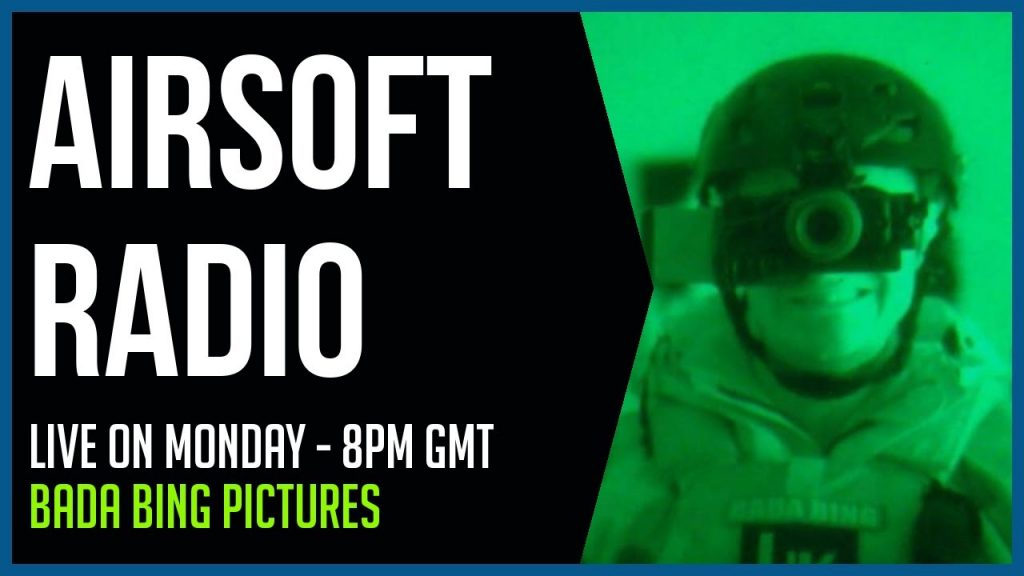 There are many players I know who talk about running GBBRs all year around, but I don’t know players who actually do it. This is… 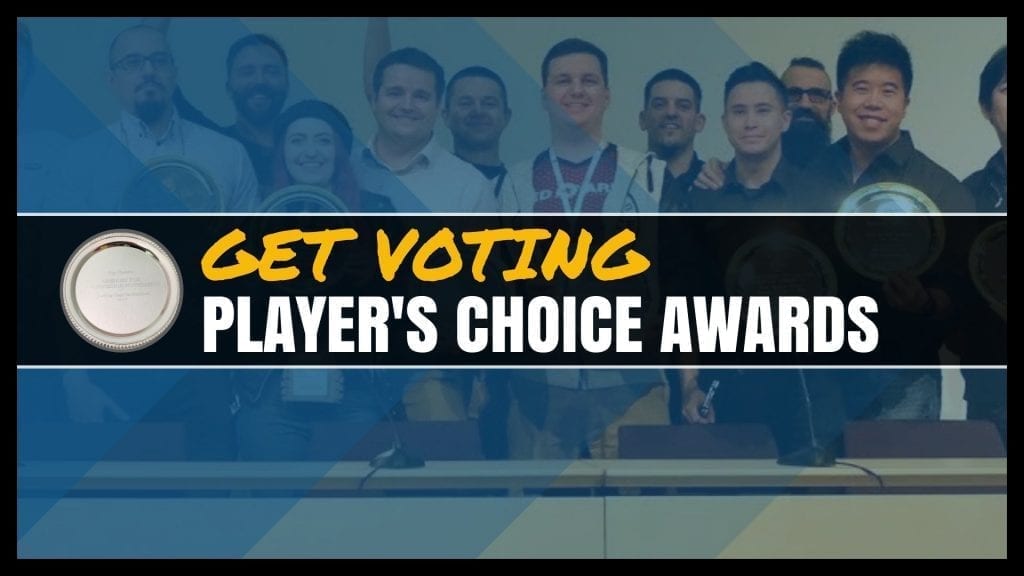 Nomination period is now open! So this means, for the next month players worldwide get to nominate their favourite across the 25 different categories.