Whether it’s a Captain Program, Ambassador Role or a Sponsorship – the increase of online influence and social media have made these roles more prominent in the airsoft industry. But what’s their value to the Airsoft Community?

What allows you become a Brand Ambassador, what’s involved in the day-to-day and can anyone become one? And of course, what has caused SPECNA’s popularity to increase so rapidly in the UK? 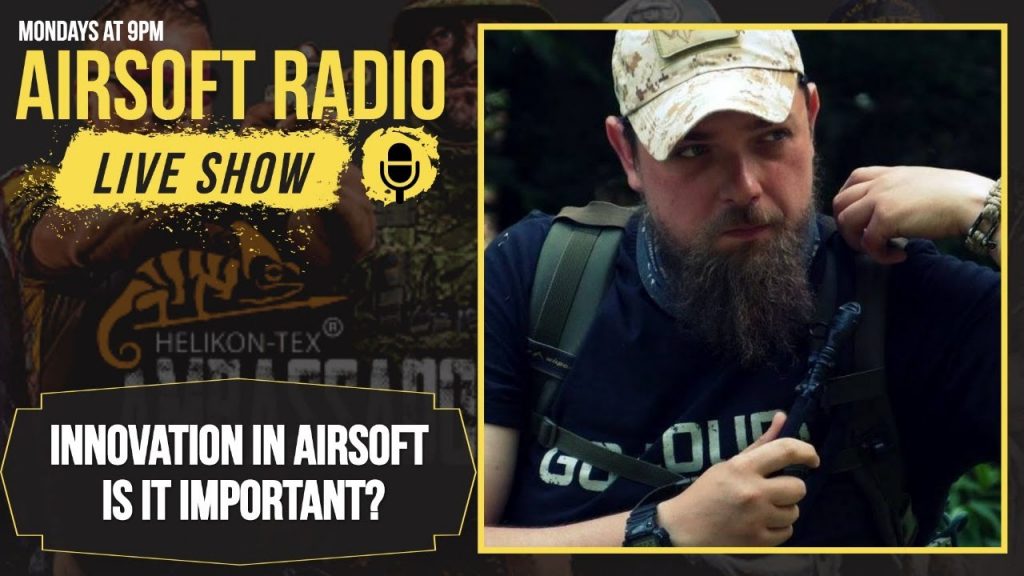 With the largest gun show in the world launching later this week, we wanted talk about Innovation in Airsoft 🔫 We’ve all seen clones of… 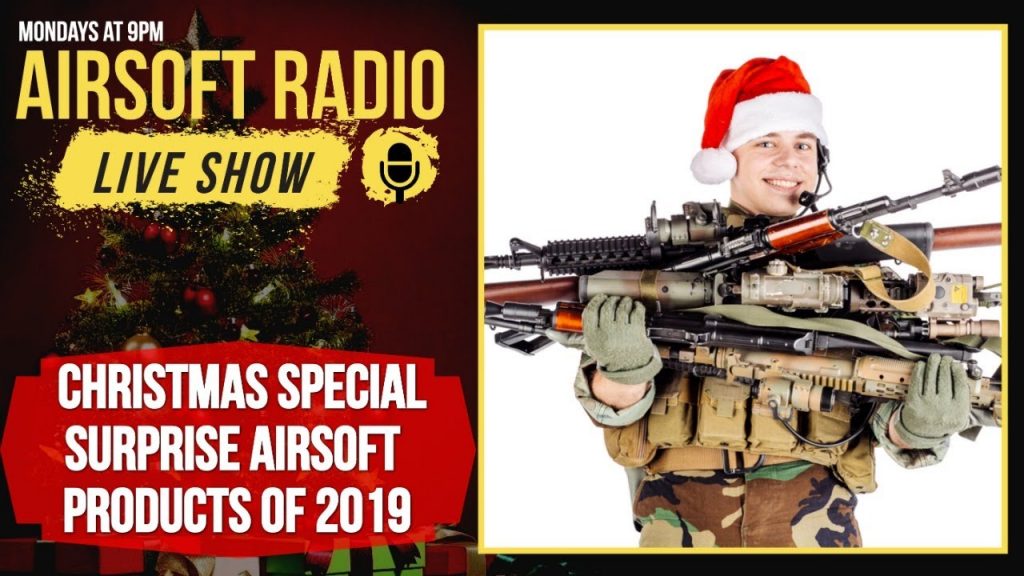 It’s the Airsoft Radio 🎄Christmas Special🎄 This week on Airsoft Radio we’re looking back and giving you our 12 Airsoft wows of the year. Guns,…